There’s an organization from years past that never fails to inspire me. It fostered complete satisfaction and relentless loyalty among its members. Even members who joined after the most hostile of takeovers became devoted followers of the organization. In fact, recruits became so loyal that when offered the chance to leave for huge economic gains, they always chose to stay¹.

Unfortunately, you’ll struggle to find this type of organization anymore. But among the remaining few you’ll see fierce camaraderie and some of the lowest rates of depression and anxiety on the planet².

As you’ve guessed by now, the organization in question was not a stock-listed corporation. Nor was it a charitable non-profit.

The organization was the Native American tribe. 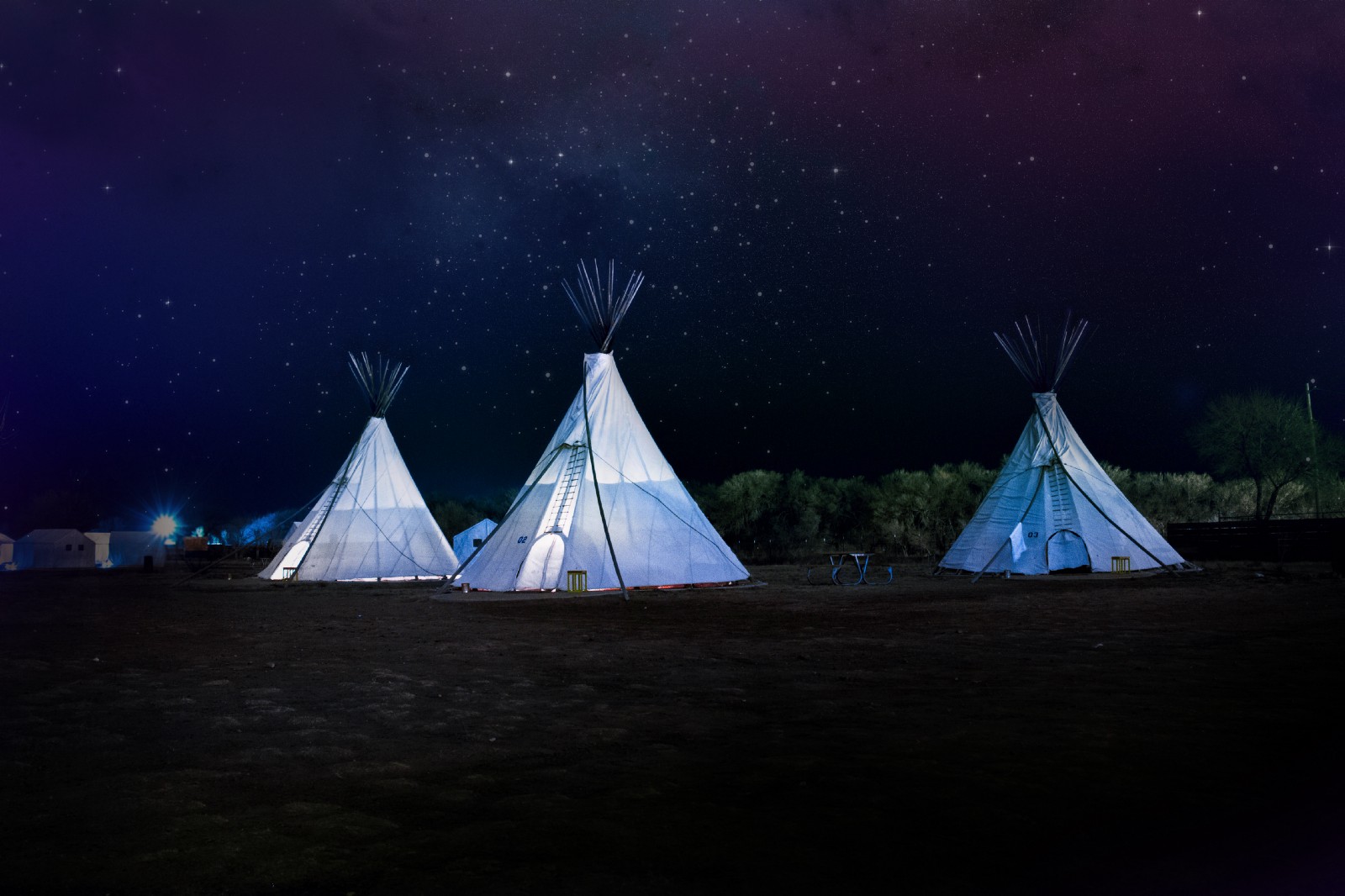 Small, tight-knit groups might seem like an odd source of management inspiration. But the modern workplace has lost much of what it means to be tribal. The consequences of this are emerging fast:

Sebastian Junger, war journalist and author of Tribe: On Homecoming and Belonging, suggests a more practical definition: “the people you feel compelled to share the last of your food with.” In other words, a tribe is a group of people willing to make sacrifices for one another.

The notions of sacrifice and giving are central to tribes. We are all biologically hardwired to share and cooperate with our own groups. Our early ancestors typically lived in groups of around 50 people. In these units cooperation was fundamental for survival. Without sharing and helping each other, each person’s chances of survival declined. Selfishness became unthinkable.

The human body evolved this feeling of pleasurable giving in several ways. For example, prosocial behaviors lead to increases in dopamine and other pleasure-inducing hormones. Group cooperation triggers a rush of oxytocin. Both bodily responses lead to increased states of well-being for the giver. This drives a “feedback loop of good feeling and group loyalty that leads members to ‘self-sacrifice to promote group welfare’”³.

In short, we feel good when we give. Our genetic legacy physically rewards us for behaviors that increase our group’s, and our own, chances of survival.

These days, helping an elderly woman to cross the street won’t necessarily improve your odds of perpetuating the species. But while the outcomes of giving will differ, the bodily responses and encouraged behaviors are the same.

Tribal thinking can be used for many different types of groups. Families, military units, and even groups of customers can gain from understanding the power of tribes. But perhaps the greatest impact comes from applying a tribal approach to companies themselves⁴.

Empirical research has shown many benefits of a tribal approach to organizations:

From a business perspective, we could do worse than to make our organizations more tribal.

So how can we bring more tribalness to our organizations?

The first place to start is to make sure that the tribe has a commonality which binds its members together.

Of course, diversity in background and opinion is positive. But even in the most diverse groups there can still be a common thread which runs through every member. The commonality could be a set of values, attitudes or beliefs. It could be a common ambition or purpose (see below). Or it could be a specific skill or craft. Whatever it is, a tribe needs a binding glue that brings a sense of unity and kinship to its members.

Using any commonality, however, is not enough. The tribe’s foundations should be an uncommon commonality, as Adam Grant says. We gravitate towards people with whom we share something unique. The more unique the commonality, the stronger the glue.

2) Define an intent or purpose and bring it to life

Brand orientation is a management philosophy that I’ve written about before. One of its principles is to place the organization’s purpose at the heart of everything it does. Everything — from sales and marketing to recruiting and culture — expresses the brand purpose, and everything reinforces it.

Tribes work the same way — everything they do helps to achieve a specific intent or purpose. For Native American tribes, the intent was the preservation of the tribe, it being “an almost sacred task” according to Junger. Their behaviors and rituals were all aligned to achieve that purpose.

For example, they would only keep personal property which they could carry by foot. Travelling light meant that the tribe could change location when food was hard to come by. They pooled the collected gains from hunting and gathering, and gave equal shares to everyone. They were intolerant of cowardice and selfishness — so much so that hoarding was an executable offense.

This shows the power of a well-defined intent or purpose. It binds people together around a common goal. It directs people towards behaviors that support the group’s intent. And it provides a sense of contribution, and thereby meaning, to those involved.

3) Symbols and rituals that perpetuate history and legends

The mere existence of a group of likeminded people and a clear intention is not enough to form a tribe. There needs to be something that keeps the commonalities alive.

Native American tribes achieved this through various rituals and ceremonies. For example, adolescents underwent trying rites of passage, with multi-day fasting, isolation and body-piercing. This connected young men with those that went before them. Also, after battles, tribes would a hold cleansing ceremonies. These were not only for the returning soldiers, but for the whole tribe. The ceremonies helped the soldiers to reintegrate into the group, but also showed the whole tribe how the latest battle was just one in a long list of previous sacrifices. 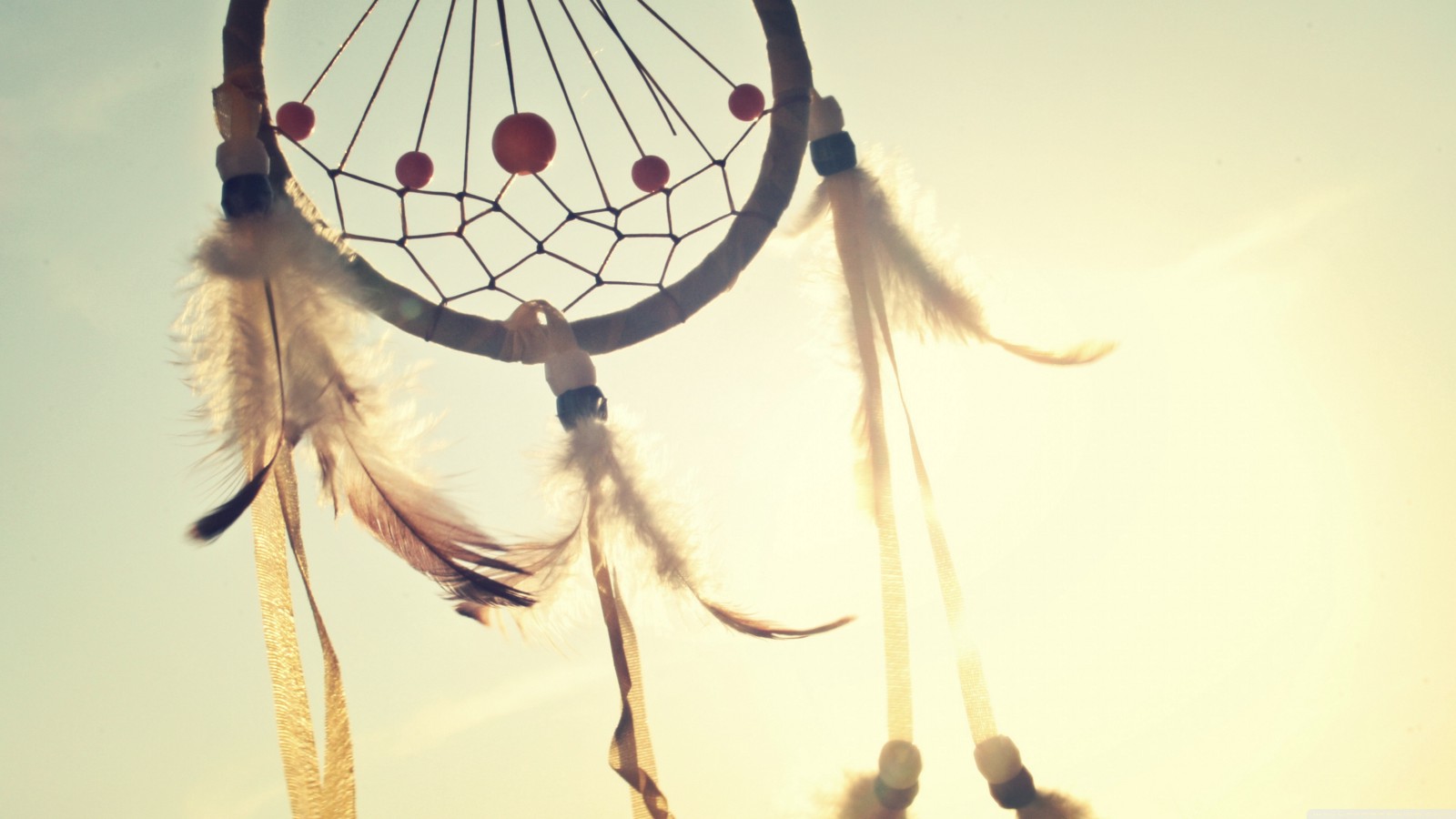 These examples might be a tad too extreme for a modern-day organization. But symbols and rituals keep groups together and reinforce their purpose and values. Without symbols, there would be nothing to propagate a sense of unity. They don’t just help to create unity — in many ways symbols and rituals are unity.

Examples for organizations include: Sharing the company’s founding story during onboarding for new recruits. Art that reinforces the company’s purpose and reason for being. Company-branded workout clothes, water bottles and coffee mugs. Communal lunches. Parties. Company retreats and trips. Weekly or monthly town halls. The list goes on — anything that reminds members of “why we’re here” and “where we come from” can be a useful symbol.

Tribal thinking should not become an excuse for living in the past or falling prey to groupthink. But without symbols that remind people of their shared heritage, unity cannot persist.

4) Acknowledge and reward acts of giving and sacrifices

A group of likeminded people with a common purpose is a solid foundation for a tribe. But, as mentioned, our definition of a tribe requires something more. Its members need to be willing to make sacrifices for another — to give more than they’ll receive.

It’s not enough to give once in awhile — tribes do so again and again. Group cohesion grows from repeated acts of giving, of trust. It’s written into the operating system of a tribe. It’s the way that things get done.

At the heart of the tribal concept is the common understanding that “if you scratch my back, I’ll scratch yours”. This only works if members are able to prove their own acts of giving and sacrifice to others. It demands not only that people help each other, but that people are aware of when people help each other. “If these acts aren’t visible to other people, then how can I know that my back will get scratched in the future?”

One reason why employees don’t give is that they aren’t aware of others’ acts of giving. Large-scale tit for tat follows, and people end up not giving at all. “If no one else is sacrificing themselves for me, why should I sacrifice myself for them?”

Modern-day tribal organizations counteract this by regularly acknowledging acts of giving. One example is regular company-wide award ceremonies. These events bring attention to people who gone above and beyond in the call of duty — people who have given more than they have received.

Making organizations more tribal isn’t just good for business results. Individuals benefit too. “Extensive research reveals that people who give their time and knowledge regularly to help their colleagues end up earning more raises and promotions in a wide range of settings, from banks to manufacturing companies,” says Adam Grant.

To become more tribal is to follow the grain of human psychology and biology. “We are the descendants of successful tribalists,” writes Jonathan Haidt, “not their more individualistic cousins…We evolved to live in groups. Our minds were designed not only to help us win the competition within our groups, but also to help us unite with those in our group to win competitions across groups.”

By making our organizations more tribal, we’re not only improving competitiveness and the bottom line. We’re also connecting to what it means to unite as a group. And what it means to be human.

← The Power of Polarizing Brands
Symphonies of Symbolism →