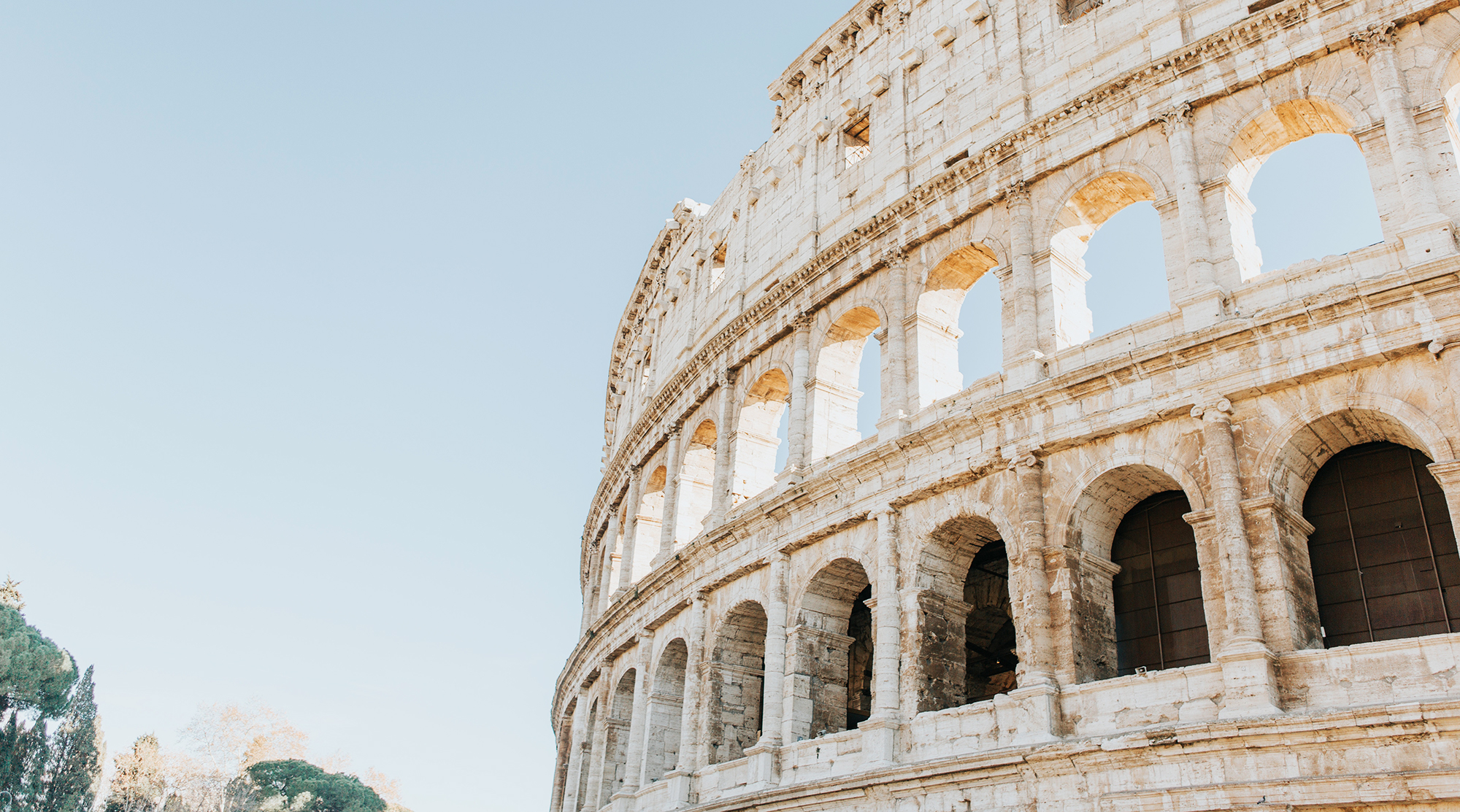 Making choices is hard. Choosing between the chocolate brownie and the ice cream sundae can be difficult enough. But, big, life-altering choices can freeze even the strongest of minds.

There are a lot of reasons for why we’re hesitant to make choices. Status quo bias is one—we prefer the current state of reality, because we know what it is. Making a choice is a step into the unknown, into a new world of uncertainty. That can be scary.

But often we make big decisions more difficult than they need to be. And that’s because we’re probably asking the wrong question.

For example, think about the questions you would ask yourself if you’re considering a new career move. They might include: What industry do I want to work in? What role do I want? What salary do I deserve? What company has the best culture? Then there’s the big questions: What do I enjoy doing? What am I good at? What do I really want to do?

These are all relevant questions. But they’re missing a key strategic question, that makes the rest of them easier to answer.

That question is: What arena do I want to play in? 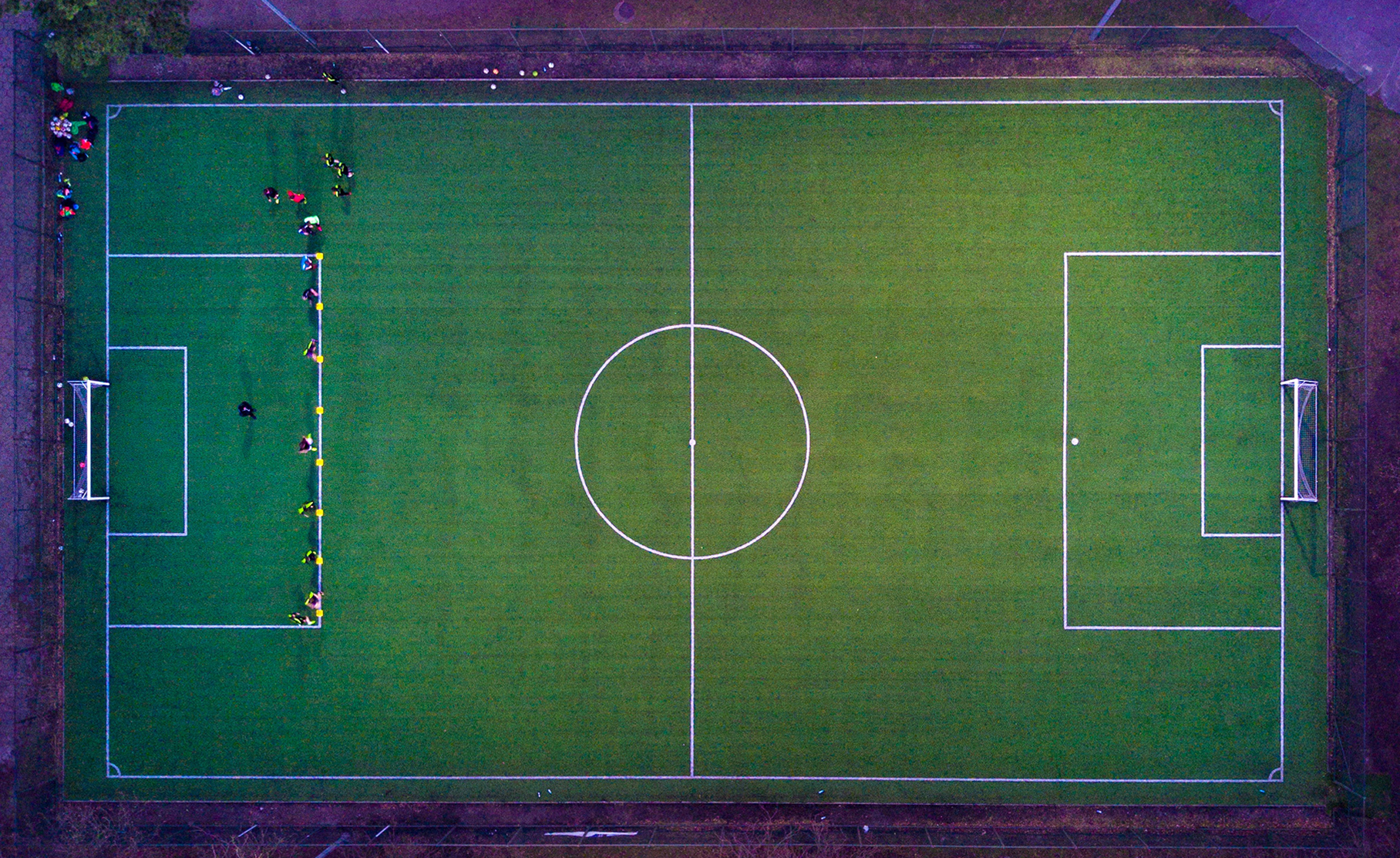 The arena is a metaphor for the situations where we do our real work—the work we’ve built our skills around. It’s the instances where we bring our capabilities to life. It’s the bounded context where we have the chance to thrive.

For me, my arena is in 1-on-1 conversations. It’s in the heat of deep, intense exchanges with another person where I bring my value. It’s in that dance of questions and answers, between reflection and challenge where I compete—not with my opponent, but with myself. Conversations are my arena.

The beauty of this way of thinking is that it defines what is truly important, and it therefore shows what’s not as important. For me, the choice of arena leads to several different options: coaching, psychotherapy, mentoring, and more. All of these options have their pros and cons. Some are more suitable than others. But all of them would put me in the arena that I want to play in.

Roger Martin, the brilliant strategic thinker, says that the number one question a business should ask itself, after defining its desired outcome, is:

This is how the best strategic businesses define strategy—it’s how they make choices about what to do, and what not to do. The more specific their answer, the easier the how and the what to achieve success there becomes.

Once you’ve decided on your arena, then the other questions become much easier to answer. When you’re aware of your battleground, then you’ll know what skills you need to excel in that space. You’ll know what types of roles and tasks are relevant for you. And you’ll have clarity in what you’re aiming for.

This doesn’t mean that you need to spend all of your waking time in your arena. All of us have other duties that allow us to do what we do. But the “arena mindset” will, at the very least, make you conscious of how much time you’re spending in your element—in your warrior’s armor.

We all play in an arena, whether we like it or not. But you can be more or less deliberate and conscious about what that arena is. And being deliberate about that choice demands commitment. “Nothing happens until you decide,” said the mountaineer W. H. Murray.

Even though it might seem scary to make that commitment, it’s actually the first step toward change. ”Picking a lane isn’t limiting,” says author Ryan Holiday. “It’s the first act of empowerment we take as a creator.” 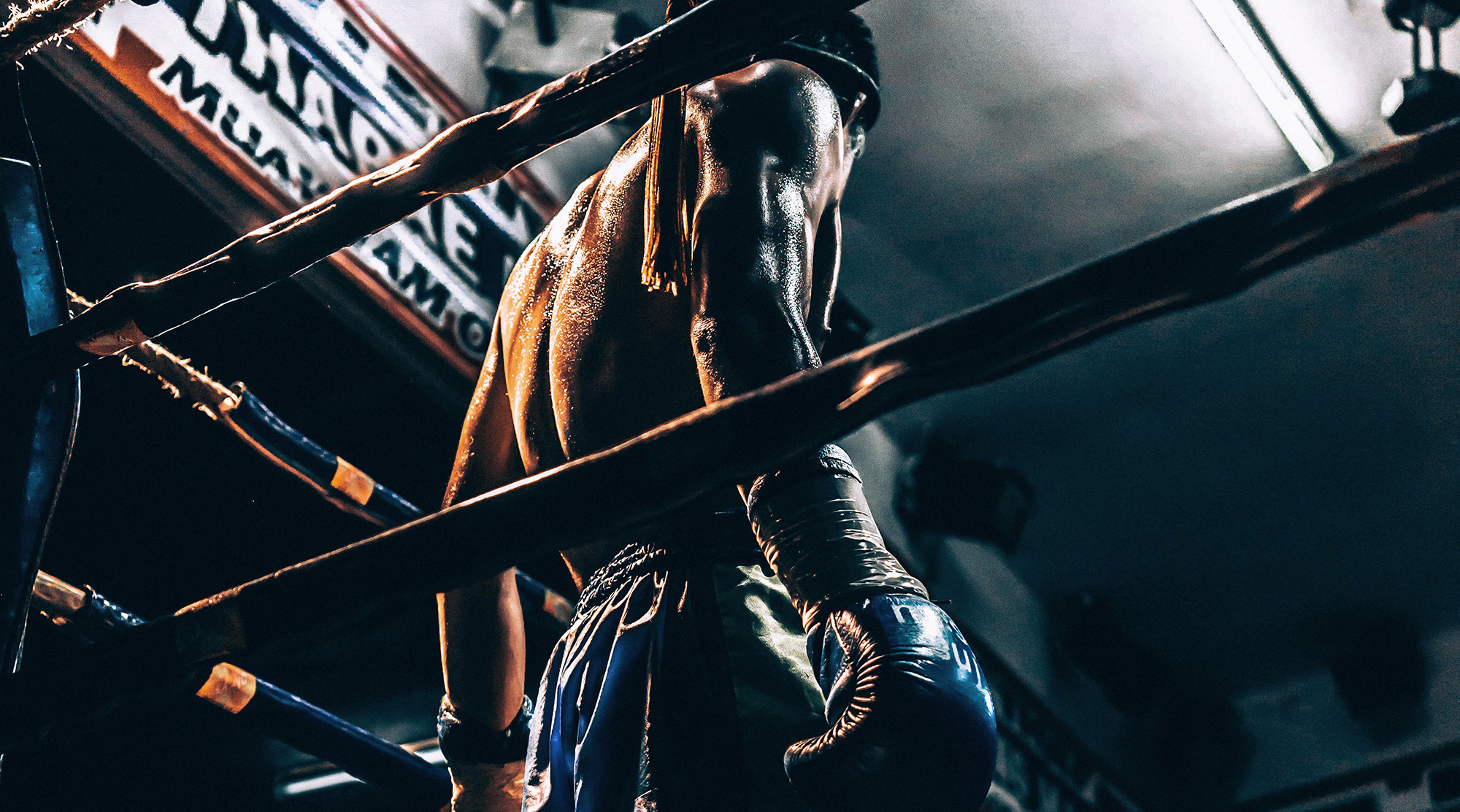 A final word of warning. Competing in your right arena is not for the faint of heart. Anson Dorrance, the legendary women’s soccer coach, calls it the “competitive cauldron.” It’s hot. It’s intense. But it’s in the fire of the cauldron where we are made. The fire can burn you or it can warm you—that choice is up to you.

“The credit belongs to the man who is actually in the arena”, Theodore Roosevelt famously said, “whose face is marred by dust and sweat and blood; who strives valiantly; […] who at the worst, if he fails, at least fails while daring greatly, so that his place shall never be with those cold and timid souls who neither know victory nor defeat.”

It’s only in the arena that we can dare greatly. So choose your arena wisely. Your arena determines who you are and what you will become. Who do you dare to be?